My thanks to Suzy for bringing this one to my attention.
Survival of the fittest, perhaps? 😄 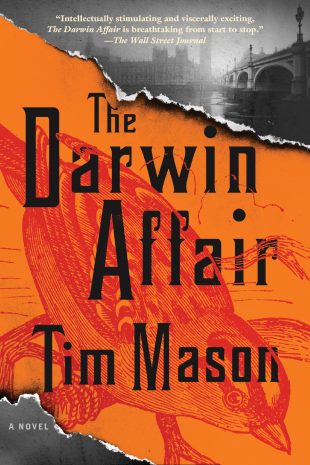 Get ready for one of the most inventive and entertaining novels of 2019—an edge-of-your-seat Victorian-era thriller, where the controversial publication On the Origin of Species sets off a string of unspeakable crimes.

London, June 1860: When an assassination attempt is made on Queen Victoria, and a petty thief is gruesomely murdered moments later—and only a block away—Chief Detective Inspector Charles Field quickly surmises that the crimes are connected. Was Victoria really the assassin’s target? Or were both crimes part of an even more sinister plot?

Field’s investigation soon exposes a shocking conspiracy: the publication of Charles Darwin’s controversial On the Origin of Species has set off a string of…