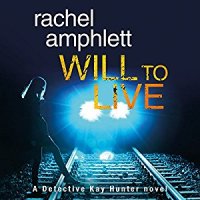 When a packed commuter train runs over a body on a stretch of track known to locals as “Suicide Mile”, it soon transpires that the man was a victim of a calculated murder.

As the investigation evolves and a pattern of murders is uncovered, Detective Sergeant Kay Hunter realizes the railway’s recent reputation may be the work of a brutal serial killer.

With a backlog of cold cases to investigate and attempting to uncover who is behind a professional vendetta against her, Kay must keep one step ahead of both the killer and her own adversaries.

When a second murder takes place within a week of the first, she realizes the killer’s timetable has changed, and she’s running out of time to stop him….

Will to Live is the second book in a new crime thriller series featuring Kay Hunter – a detective with a hidden past and an uncertain future….

When a man is found murdered in one of the most frightening ways possible, Kay Hunter and her colleagues have a very difficult task to stop the killer before he…or she…strikes again but this person seems to always be several steps ahead. It doesn’t make things easier that a superior is less than helpful when he doesn’t believe Kay has sufficient reason for her requests but finding that nebulous connection between victims seems to be just out of reach. The deeper the team gets into the case, the more they begin to recognize that there is a very emotional element to the killer’s behavior as one murder after another piles up. The reader gets occasional glimpses into the murderer’s point of view, adding to the tension.

At the same time, Kay is well into an investigation of her own, trying to find out who is sabotaging her career, and the things she’s learning are alarming. When a colleague, Gavin, is attacked, Kay is sure the assault is linked to her activities and she and Adam, her very supportive husband, have to acknowledge that the stakes are higher than she thought. Should she let it rest or does she become even more determined to find out the truth?

Once again, Alison Campbell does a fine job with her narration and she certainly added to my enjoyment of the story and its various characters. I especially like that each voice is distinctive and clearly enunciated, even when deep emotions are at play. 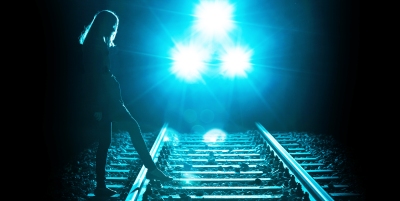 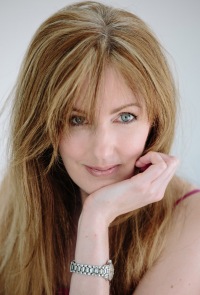 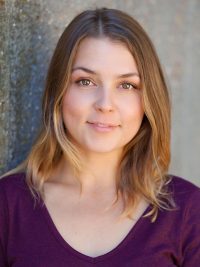 I’m a Bristol-based actress who trained at Bretton Hall and the University of Leeds. I’ve been involved with a huge range of projects and love a bit of variety of life!

I’m lucky to be a verstile performer – think everything  from Shakespeare, to  interactive theatre, comedy, solo shows and a whole host of different voice work.

​I have a lot of fun performing across the UK and round the world with the award-winning Natural Theatre, specialising in immersive, interactive theatre in surprising places.

​I also teach youth theatre, facilitate theatre workshops and am experienced in corporate roleplay and presenting.

3 thoughts on “Book Review: Will to Live by Rachel Amphlett”