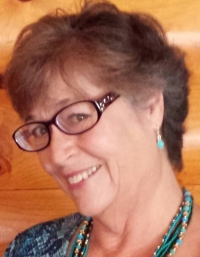 It’s been quite a summer full of earth, wind and fire: earthquake in Mexico, hurricanes Harvey and Irma beating up Houston and Florida, and fires on the West Coast. We will all remember the summer of 2017.

Before extensive TV coverage, 24-hour news shows, computers and iPads, information took longer for us to hear about. How important it was to you also depends on how old you were and what you were doing at the time. Those events are etched in the mind. With that said, I’m going to go through some memorable events of my life.

We were a military family and I was 11 years old. My mother woke my sister and I up at some ungodly hour and sat us down in front of the TV. It was a black and white set and the picture was grainy. They also had maps showing where the space capsule was. “This is history!” my mother exclaimed. I didn’t really care, I just wanted to go back to bed. At school, they had us make space capsules out of clay.

This probably didn’t affect many of you as much as my family. Like I said, we were military and living on base. Our fathers were sent home from work to brief the family. We were told we were Russia’s #3 target because we had the carrier planes and lots of bombs. The small town of Lemoore never knew they might have been blown to smithereens. I think most still don’t know how close it came.

We were lined up to go inside 8th grade history class when our teacher, Mr. Hamill, walked up. It was obvious he’d been crying. We went in quietly and took our seats. He turned on the TV and that was when we heard that Kennedy has been assassinated. We were sent home from school. All the adults were crying.

I’m very embarrassed about this one, but understand I was 18, just graduated, and spending a week down in Coronado, CA. with my friend Cory. We were going to Midshipmen Balls and wearing bikinis everywhere. We raced to her house to change clothes and her dad called up the stairs “A man has walked on the moon.” We stopped for a second then continued to do what was important to us. Clueless.

I was in the Navy and stationed in Puerto Rico. There were no newspapers, radio in English and only one station on base TV which aired “Topper” reruns. We got most of our news from new people shipping in. When we were told we had a new president, it took us by surprise. I mean, this was our Commander in Chief and NOBODY BOTHERED TO MENTION IT? 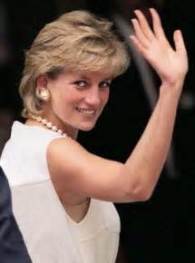 I was a Ma Bell operator in Fresno working at one of the last old-fashion cordboards. A customer came on and said “Operator, somebody just shot John Lennon.” It seemed unbelievable. I whispered it to the woman next to me and she passed it down the board.

I was asleep and the phone rang. It was my ex-husband. Knowing I was an anglophile, he’s the one who broke the news. I’m glad it was him.

I was ironing a shirt for work and watching the morning news. They had footage of the first tower being hit. Was it an accident? Then the next plane hit tower 2 and I think the whole nation realized this was intentional. I called my father, a widower and recluse, and said “Daddy, turn on the TV.” He did and saw the devastation. “Why did you have to wake me for this?” he grumbled. How do you explain this is my generation’s Pearl Harbor? 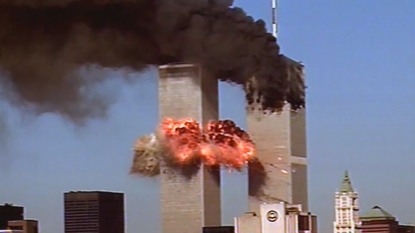 I was on a Caribbean cruise when all the passengers were called together. An officer said, “New Orleans no longer exists.” Say what? How does a city disappear? He told us Hurricane Katrina had dumped so much water on the city and the levees broke. People from there or had family there demanded to be put ashore, but that was impossible. 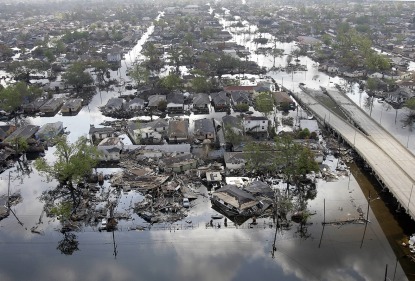 I was on a plane coming home from a mystery conference (Killer Nashville?), ignoring my seatmate. I’d fallen asleep when he nudged me and pointed to the TV. We both sat there, thousands of miles above the earth, in disbelief.

So, what memory do you have and why is when and where you heard it etched in your mind?