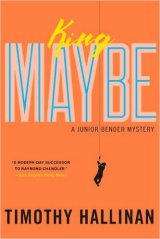 
A large, sprawling text. By turns, funny, intriguing, self-indulgent, long, meandering, plot-centric but character driven. The story is clever and overloaded with odd, interesting and often out-of control characters. As such, the book provides an interesting if skewed insider look at Hollywood and some of its more popular if lesser-known residents. First we have the principal driving force. Here, readers have a choice between Ronnie Bigelow, sexy, enigmatic, passionate, she of mysterious logically criminal past, and Junior Bender, a burglar of some reputation in Los Angeles. Junior is usually a contract thief, targeting homes and businesses for specific objects at the request of other criminals.

Fine. The project becomes dangerous almost from the start when a meticulously timed foray dumps Junior into a tag team aimed at deleting him with the aid of baseball bats. Junior escapes with the help of the aforementioned Bigelow, ivy covered walls and a crotchety neighbor. But the adventure isn’t over. A rollicking car chase involving one aging Toyota (Bender’s) against a fleet of modern high-powered vehicles (the bad guy) rolls over the Hollywood hills, endangering, at least momentarily, a high percentage of local and possibly innocent citizens.

Suffice it to say, everything works out in the end after a number of additional violent confrontations, some intense interpersonal connection and a lot of words, sarcastic, funny and largely enjoyable.

Reviewed by Carl Brookins, May 2016.
http://www.carlbrookins.com http://agora2.blogspot.com
The Case of the Purloined Painting, The Case of the Great Train Robbery, Reunion, Red Sky. 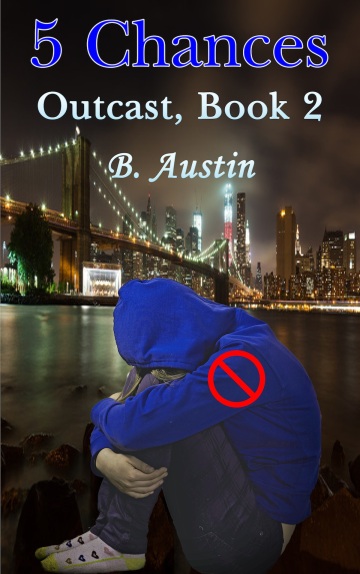 Ivory vows to find out more about what is going
on at Dead Horse Bay but she wrecked the
Renegade and must find a rogue replacement, a
fixer-upper boat someone threw away a long time ago.
Ivory is a Smuggler, a member of one of the
Outcast underground groups of New York City.

Ivory is obsessed with saving Outcasts from vanishing
from the Commonwealth of Earth. She has smuggled
an Outcast out of Dead Horse Bay, but can she
smuggle herself in to learn more about
the secrets the Commonwealth is hiding?

Or perhaps the answers she and her friends seek are
in Lockup, the dreaded insane asylum Outcasts are
dragged to when they have accumulated 50 demerits.
At Lockup is the Mortuary, a tunnel leading into
darkness. All Ivory must do to be thrown into Lockup
is to act even more rebellious and gain the attention
of Behavior Drones and the FRE (Fanatic Rule Enforcers).

Ivory will do whatever it takes to save herself and her
friends from extinction in a world where people have
become immortal, except for Outcasts, the
thorn in the Commonwealth’s side.

5 Chances is the second book in the Outcast series. 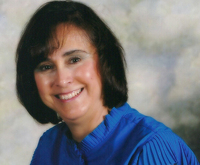