This is the eighth in the author’s strong series featuring an interesting young cop in a small Canadian city. Molly (born Moonlight) Smith, daughter of a persistent aging hippy named Lucky, has, to her mother’s lasting consternation, become a cop in the town of Trafalgar, British Columbia. It turns out, Molly’s instincts for her personal talents is right on the money. She’s a good cop in a town with a lot of tourist traffic which means she walks the line between strict enforcement of the law and successful public relations with visiting troublemakers and tourists.

Molly’s mother, Lucky, having lost her deep love, husband Adam, has discovered a new love in an unusual place. He’s the divorced bluff chief of police of Trafalgar. Lucky and Paul Keller have taken a few precious days to themselves and gone off to the magnificent mountain national park of Banff. In an obscure coffee shop in Banff, Lucky is roughly handled by a chauvinist boor. His companion turns out to be Keller’s estranged son, Matt.

Things go rapidly south when Matt calls his father to report that Matt’s roommate, the aforementioned bully, has been murdered. Matt promptly disappears, setting off an RCMP manhunt and the novel’s exploration of the unsettled relationship between Lucky and Paul, the appearance of Matt’s mother and her current companion. The author explores the troubles between several characters connected to Matt and when Molly arrives in Banff to support her mother, the circle widens.

This could have been trouble, but the author continually brings the characters and the action back to the central focus, who killed Matt’s roommate and where is Matt? Thus the action never flags, a number of social issues, including some environmental ones are connected to the story. The novel is very well written, moves forward with alacrity and cohesion and comes to a satisfyingly explosive conclusion although this reviewer confesses he doesn’t see the connection between the title and the story. 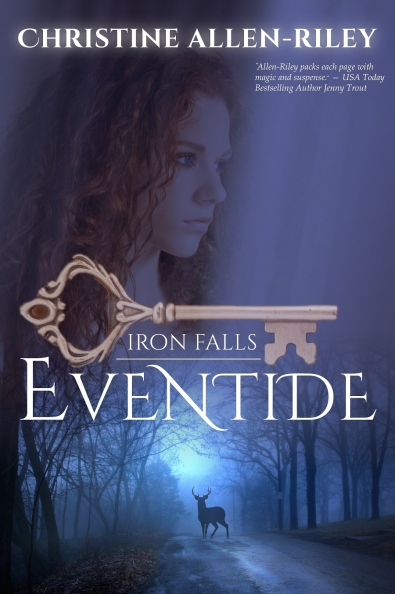 The driver in a tragic car accident that killed her best friend,
Devon Greer is consumed by guilt. When powerful hallucinations
convince her that she’s seeing Rachael everywhere, Devon
thinks she’s going crazy. But her friend isn’t truly gone.

To save Rachael from the faeries who stole her, Devon must pit herself
against the Court of the Sidhe. Once she witnesses the true form of
the fey, Devon’s life is in danger—and so are the lives of everyone she loves.

Now, Devon must not only protect herself, but also Jonah Seafort,
Rachael’s cousin and the only person Devon can trust to help
her. While the Sidhe walk among them, no one is safe… 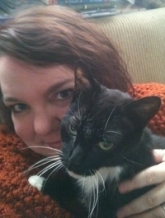 Lover of books, nature, cats and shiny things. Active disliker of cooking, cleaning and stress. Mom, freelance editor & YA author – also a bit of a nerd.